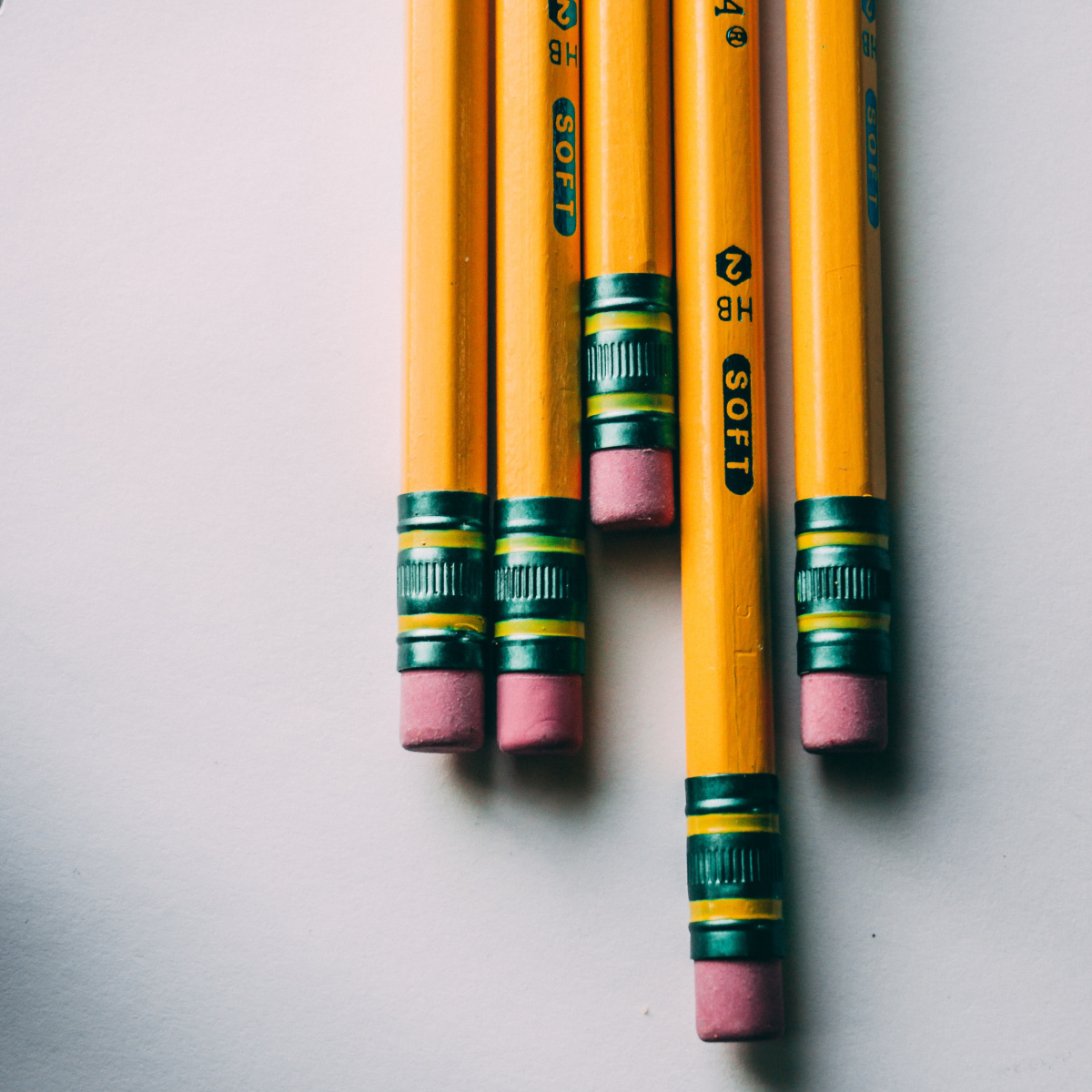 Despite the popularity of homeschooling, few select it as an option for college.

Ivaylo Guenov shares how homeschooling through college could be a solution to the college debt crisis.

Despite how popular homeschooling has become at the elementary, middle school and high school levels, few students consciously choose “homeschooling” through college. There are a variety of distance education and online programs available, but common understanding is that they are for kids that cannot afford or do not have the academic credentials to pursue a “traditional” college education.

A Way out of the College Debt “Crisis”

Given what some have characterized as a “crisis” due to a combination of high levels of college debt and students graduating with few marketable skills, I think that it is worth revisiting the idea of whether the concept of Homeschooling can be effectively applied at the College level. Conceivably, the academic portion of college education has been digitized and converted to online channels quite effectively. There are many quality online programs offered by a variety of institutions from Ivy League universities all the way to online-only entities.

The two missing components seem to be the social and sports aspects that are an important part of the American College experience. The social component can likely be met by a combination of an online community, a network of Meet-ups and a series of recurring events. In large US metropolitan areas, there are probably already enough resources to fill this gap. It would be just a matter of developing platforms to organize and keep track of the events as a semi-structured progression. Even traditional Campus Greek organizations can be extended to include non-campus members.

The second important aspect is sports. Certainly for athletes aspiring to the professional level, traditional Division I institutions would be hard to replace. However, for the large majority of students who play at the amateur / recreational level, college-level sports would require an extension of the robust youth / high school level sports programs that exist in most communities. This would not be a trivial effort but is way easier to implement than proposals such as “free college for all” that will likely end up being a hand-out to a traditional educational system that has not adapted to the realities of modern American society in a globalized world.

An Imperative to Pursue Change

There are a number of practical challenges to achieving this “utopia” of a holistic distributed college-level educational alternative. However, given the urgency of the student debt challenges and the intense global knowledge economy competition, it is an alternative worth pursuing as a public policy least at the local level of government.

Tags: Leadership
Back to Blog

Inside the Healthcare Ecosystem: Disruption & Consolidation

The time is right for joint ventures.
Read More

Our community comes first. Learn how Concord is taking measures for our clients and employees.
Read More

Solving the Cost of Care Dilemma

There's a complicated relationship between consumers, outcomes, and cost in healthcare.
Read More